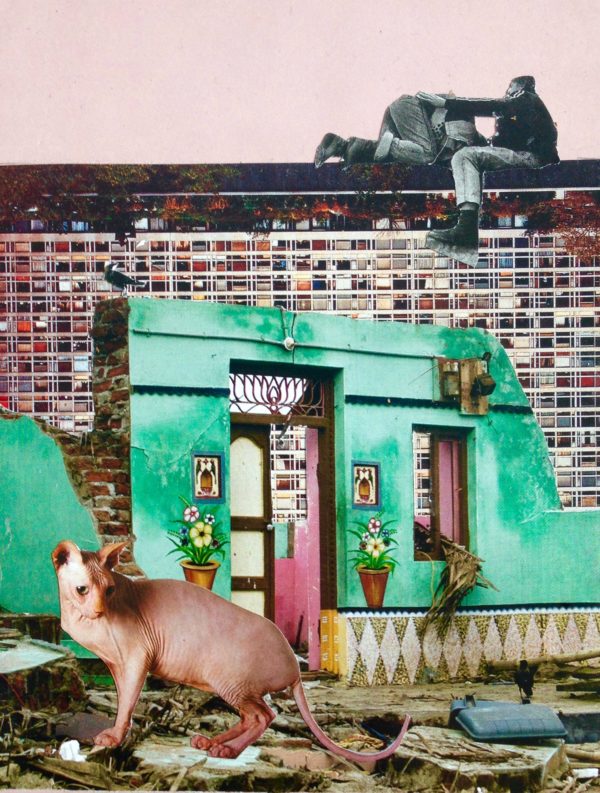 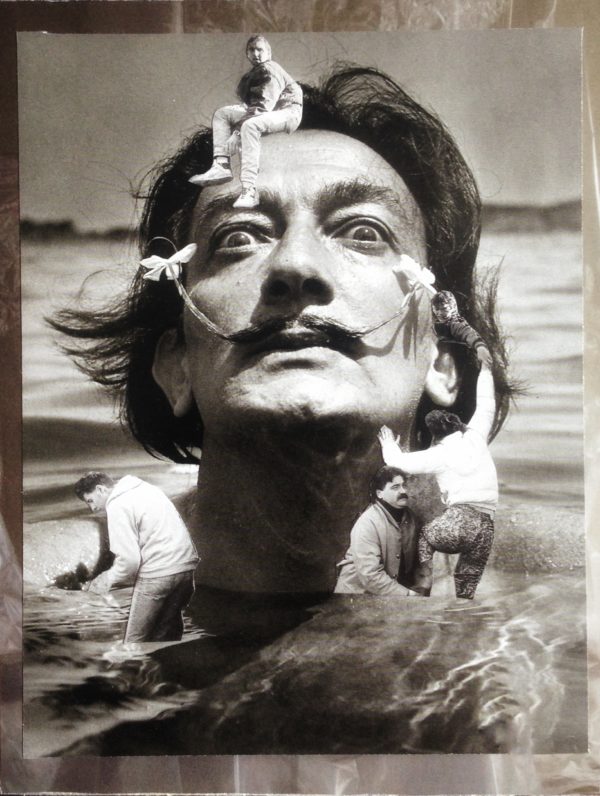 ‘Bean sídhe’ is a female spirit in Gaelic folklore believed to presage, by wailing, a death in a family (English: Banshee; it means ‘Woman of the Fairies). The story is about a young man Christian, who plays a prank, that comes back to haunt him. 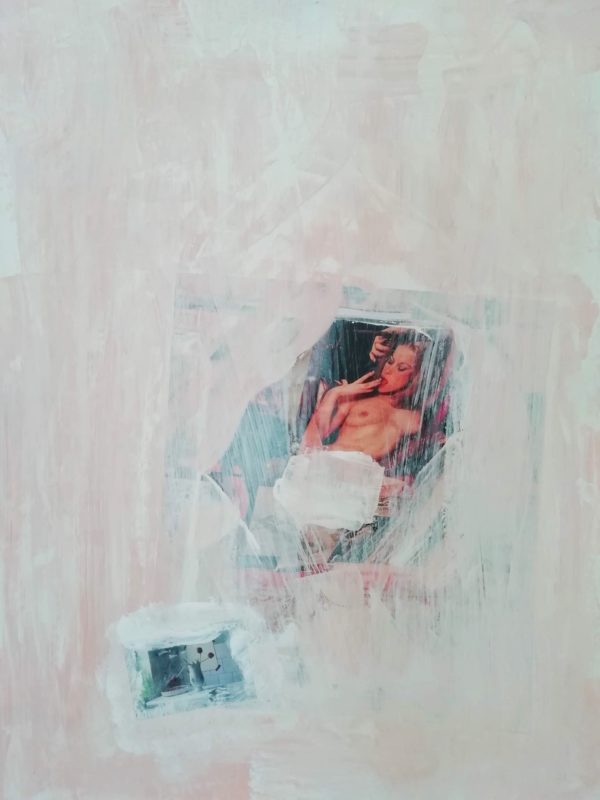 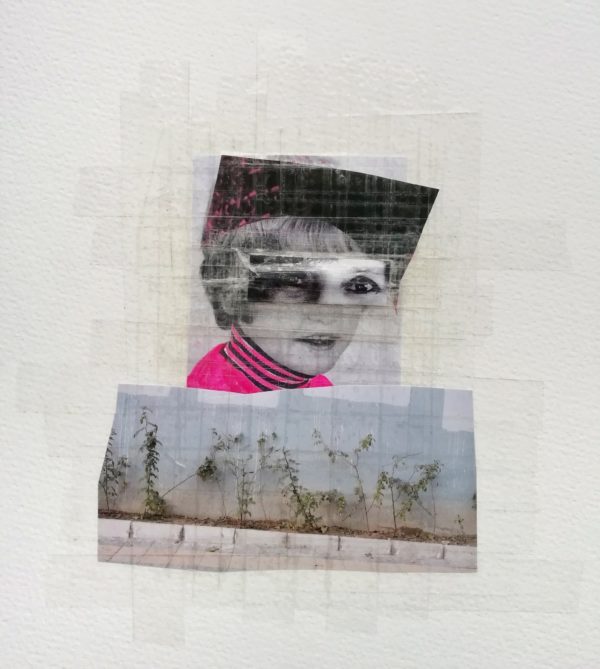 It was really hard to take a picture of this work, because of the shiny tape, so sorry for the bad quality. Collage of a picture of Coco Chanel. 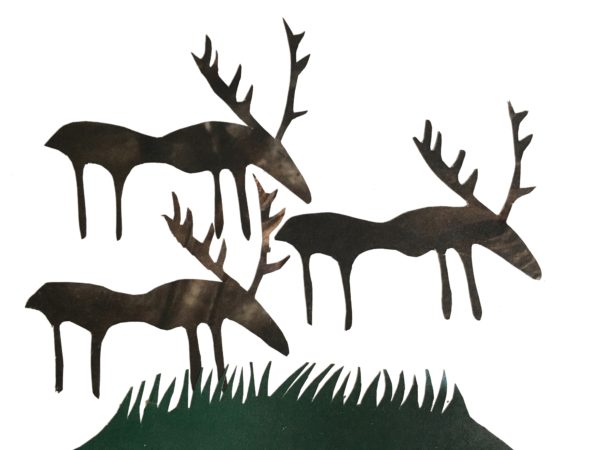 In 1992, 44 deer were brought to the Oostvaardersplassen, a fenced parc in Flevoland, The Netherlands. The experiment failed because population grew and finally more than  3,300 deer, horses and cattle starved to death because they couldn’t migrate. A black page in The Big Book of this country.

Drama is still going on, now they’ve decided to kill most of the deer, instead of moving them (which was an option, but it costed more money).